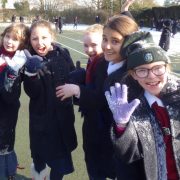 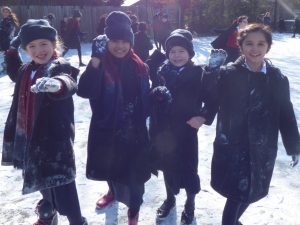 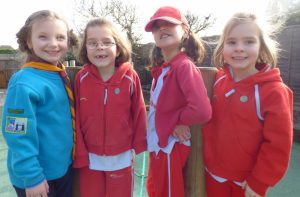 Today is World Thinking Day. This morning, all of our pupils who belong to the Rainbows, Brownies, Guides or Scouts came to school in their uniforms. Mrs Bolton led a wonderful, informative and interactive assembly about World Thinking Day. The theme for this year is ‘Impact’. We learned about the importance of friendship and how one kind deed each day can positively impact the lives of everyone around us. The girls told us why they love being part of their uniformed groups and renewed their promise. Thank you Mrs Bolton for such a fantastic assembly that certainly had a positive impact on everyone there. 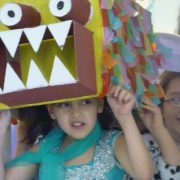 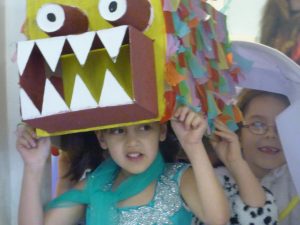 On Friday morning,  Form I held their assembly in the hall. The girls told us all about the Chinese New Year, which will be celebrated this year on 16th February. Chinese New Year is celebrated for 15 days with fireworks, coloured lanterns, dragon parades and delicious food. Each Chinese New Year is named after an animal – this year will be the Year of the Dog.  In days gone by, twelve animals were arguing noisily because they each believed that the new year should be named after them. To settle the argument, the Chinese Gods asked the animals to swim across the river and awarded the honour to the winner – the Rat. Each new year after that was awarded to the animals in the order that they completed the race. Very well done to the girls for this wonderful and informative assembly. Thank you to all the parents who came to watch and to Mrs Simpson and Mrs Budgett for helping us to put on such a fantastic performance.